Making of “No Ordinary Joe” 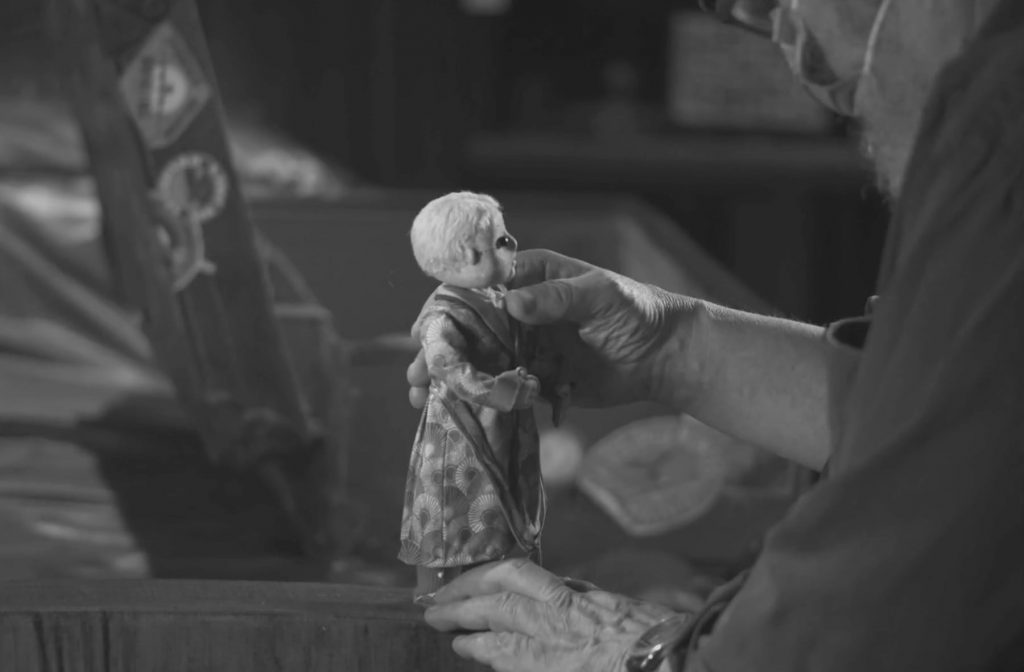 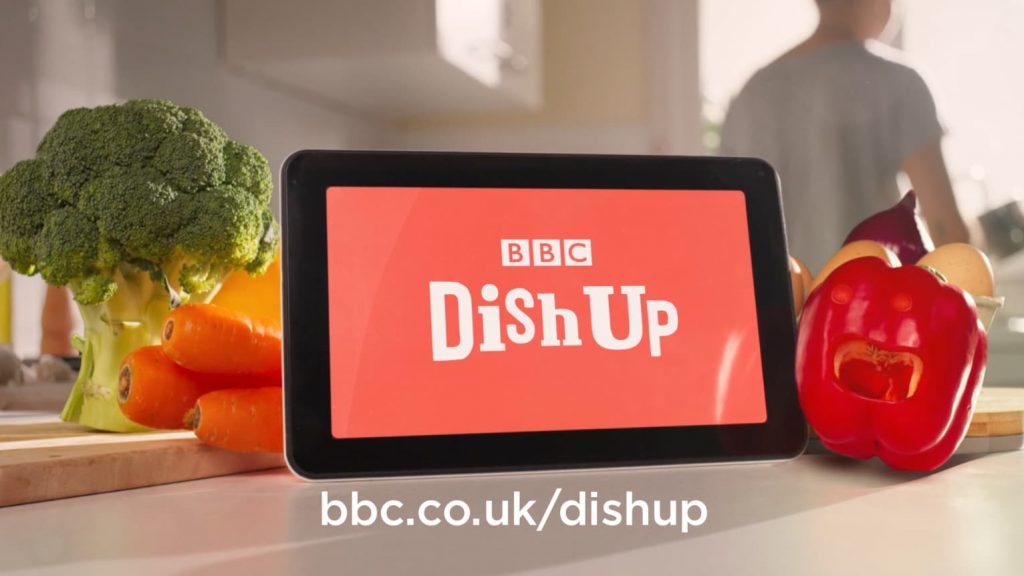 Stop-motion animation of real vegetables, using a technique developed by Loose Moose director, the late Ange Palethorpe, who died in April 2022, allows Onions, Peppers and other denizens of the kitchen to sing along to the Jackson 5’s hit “ABC”, while a young woman cooks a meal in her kitchen. The spot promoted the BBC […] 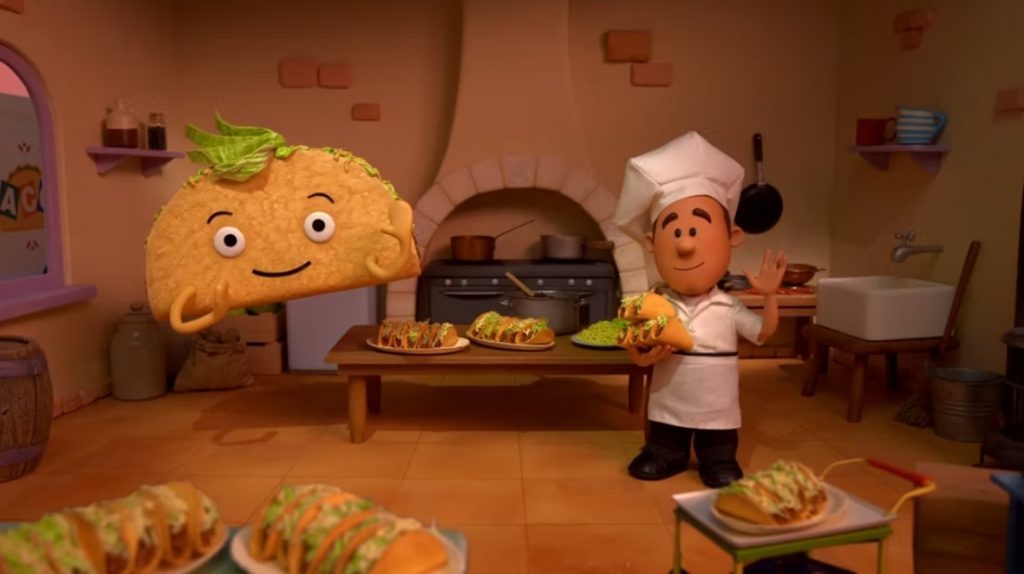 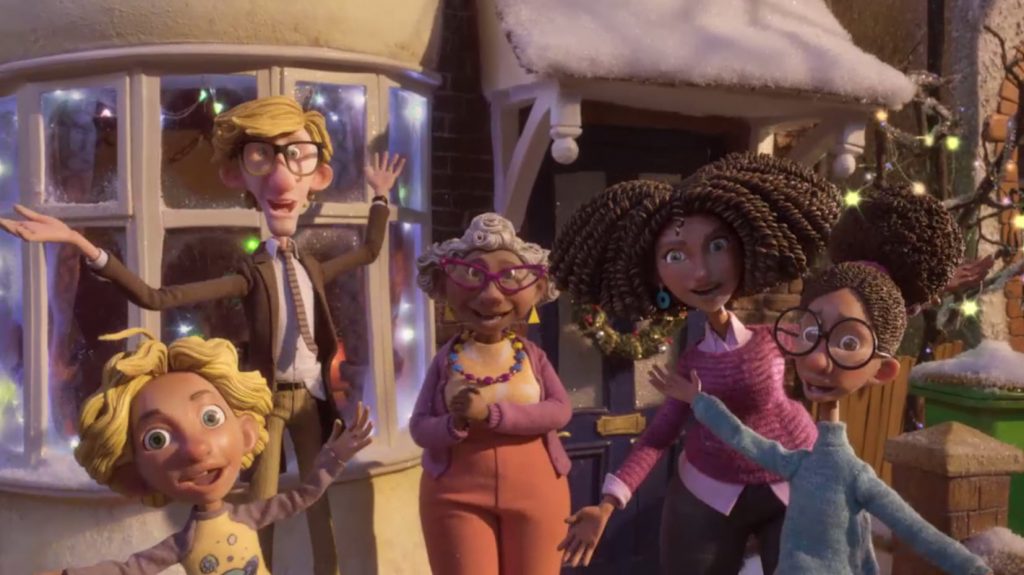 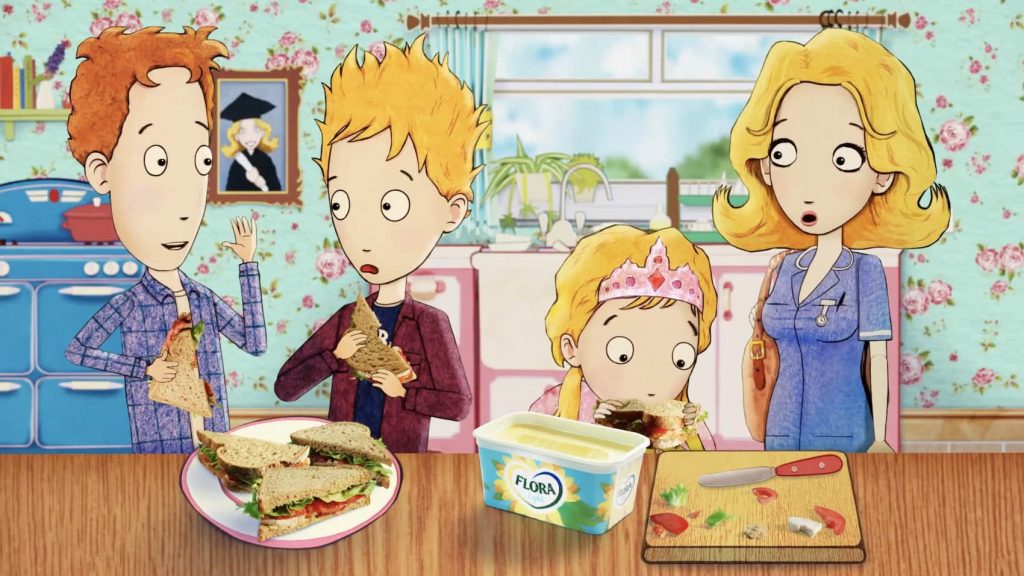 Flora ‘Fit’ was the final film in this campaign for Flora Light, superbly directed and animated by Catfish Collective and produced by Glenn Holberton. Agency: adam&eveDDB. 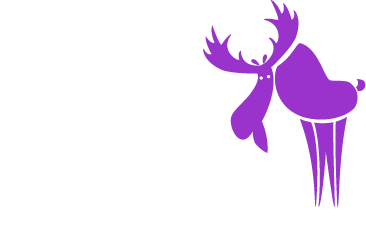 Instagram Facebook Youtube Vimeo Linkedin
Manage Cookie Consent
To provide the best experience, we use technologies like cookies to store and/or access device information. Consenting to these technologies will allow us to process data such as browsing behaviour or unique IDs on this site.
Manage options Manage services Manage vendors Read more about these purposes
View preferences
{title} {title} {title}